“I can’t wait to buy insurance!”

Who said that? Nobody, ever.

Let’s be honest — nobody enjoys paying for insurance. Insurance agents don’t even “love” paying premiums (or at least I have yet to meet one that’s professed their love of doing so). Insurers may not resist it as much because their job is to spot risks. Contrary to popular belief, insurers don’t expect you to love doing so either. However, if you own a business, one of the first things you should do not long after getting the keys to your new business is buy business insurance. Of course, you probably won’t love paying for it. What you (hopefully) do love though is your business, your family, financial stability, and enjoying the fruits of your labor. That should be enough for you to not only insure your business, but to ensure you’re protected both in the long term and short term.

One of the most important things to understand about commercial insurance policies is what’s called “claims-made policies.” If you own a business, you definitely need to understand this because if you don’t, it could cost you everything.

Although there are other variations of claims-made commercial policies, “Claims Made & Reported” policies are most common and pay for claims made during the time you hold your policy. That sounds simple enough, but it can get much more complicated than that. You need to know the specific time period in which a claim would need to be reported to your insurance company in order for it to be covered.

The Problem With Claims-Made Policies

The first aspect of commercial claims-made policies sound simple — they pay for claims made during the time you’re insured under them.

Sounds simple enough, but businesses can be sued long after they’ve finished work and after canceling insurance policies, and that’s the issue with these policies. Maybe the materials used in your products were identified as being dangerous, or maybe the structure your team erected was negligently constructed — and perhaps those problems didn’t arise until sometimes even years after work was done. This is what makes the difference between claims-made policies and occurrence policies essential to understand.

For example, say you own a computer repair shop from 2009 to 2011. You buy a claims-made policy, which we’ll call Policy A, when you start your business, keep it active from 2009 to 2011, and then cancel it immediately after doing the work and/or buy a new claims-made policy. Six months later after closing shop, a claim is filed against you because you used defective/damaged parts during the time you were still covered by your Policy A (from 2009 to 2011.) Your claim won’t be covered even though you did the work while insured under Policy A because you don’t meet the two aforementioned guidelines.

All too often, a policyholder assumes Policy A would cover claims stemming from work done while insured under Policy A, even if they no longer have the policy. It wouldn’t, though, since you don’t meet both of the aforementioned requirements for claims to be covered under Policy A. Because Policy A is now cancelled, it’s not going to cover claims arising from work you did while insured under it.

Obviously, the chances of this happening depend on the type of work you do, so take that into consideration. Sometimes though, things just don’t go according to plan — the exact problem you can have with these types of policies.

The most important thing to remember when purchasing a claims-made policy is the risk you run in having a claim brought against you after the period in which you were insured. If your first claims-made policy is cancelled, thus not covering claims that stem from the time you were covered under that policy, you’d have to pay any damages out of your own pocket. If the claim is small enough, you may able to comfortably do that. However, there are obviously more drastic claims and lawsuits to beware of. Commercial claims that result in lawsuits usually aren’t for small amounts. People assume businesses have deep pockets, and they assume that even if you can’t pay for a judgment that they can own your business. What happens if you invented a product and it ended up with such severe defects that it caused a death in the future, resulting in you being sued for millions? That’s an unfortunate reality, and it does happen.

There’s luckily a way to prevent this. Hopefully, when you ended your initial policy, you got another policy immediately. If you previously had a claims-made policy, you can purchase Extended Reporting Endorsement (ERE) on your new policy (with any other insurer), also known as tail coverage. This extends your coverage period, although it can be very expensive.

The Pros and Cons

Most business owners greatly understand the concept of “time is money” and live by it. For that reason, insurers set strict guidelines and obviously want to avoid as many claim payouts as possible. If time is money and you didn’t appreciate that mentality beforehand, you’ll quickly understand it since these policies are all about timing, potentially costing you out of pocket for a denied claim. Unfortunately, though, you’d learn the hard way. 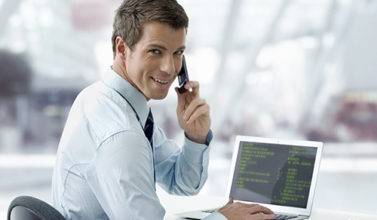 Your customers trust you. That’s as it should be. So, why on earth would you need an... 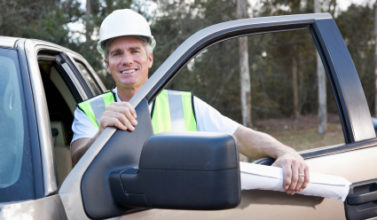 How do you know if/when your personal automobile crosses the line from family car into... 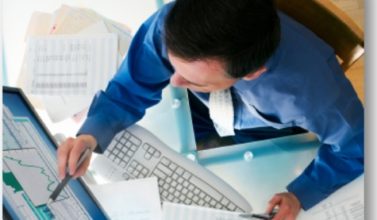 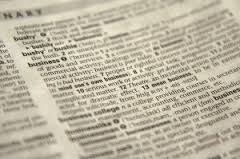