Hurricane Sandy caused nearly $20 million dollars in damage after she had finally finished with the Northeast shore. We’ve all seen pictures of the destruction she brought and even now, some people are dealing the results of the hurricane. Whether it’s rebuilding your house or working with your insurance company on claims, the effects of a natural disaster are long lasting. One of the most costly forms of damage wrought by Sandy and for homeowners in general is flooding and when it happens, many turn to their homeowner policies. This is a mistake. Almost all homeowner policies don’t cover flooding, which can leave homeowners in a situation that can lead to financial ruin or total home loss. Don’t let yourself end up in that predicament because flooding doesn’t just happen to coastal states. A busted drain pipe can cause just as much damage as a hurricane if you’re lounging in another country on vacation.

So What Does Homeowner’s Insurance Cover?

Not all natural disasters are considered equal in the eyes of your insurance company so while some circumstances are covered, others won’t be (i.e. flooding). Normally, you can tell how much of a risk you face by your location but with certain named perils, as they are referred to, location is irrelevant. Make sure you have the proper coverage limits to protect in the worst case scenario of any of the following named perils:

There are some of the more common forms of named perils that homeowners insurance will cover but all policies also include certain types of exclusion. While you need to make sure you the right amount of coverage for all the incidents listed above, it may be more important to understand what your insurance policy doesn’t cover because that is what can end up costing you the most money. One of the most significant exclusions is flooding.

In short, home floods are expensive and common. If insurance companies provided flood coverage, it’s highly likely your premiums would be almost unaffordable. The amount of damage that a flood causes is amazing, especially if it occurs in the basement of a house. Water can affect the structural integrity of a home and even after it’s gone, it can still wreak havoc. After Hurricane Katrina, residents are still having to deal with issues of mold and mildew, which can not only have long term health issues but completely make a house uninhabitable. With the proper insurance, it’s possible to get your house back to normal but if you aren’t covered, it will be an expensive lesson.

Where Do I Get Flood Insurance?

The National Flood Insurance Program (NFIP) offers flood insurance for homeowners and you can also purchase flood insurance through a private insurance company. Developed in 1968, this program was instituted by Congress to provide insurance at an affordable rate. It’s important to note that although this is a federal program, it’s not offered everywhere. Your community has to participate in the NFIP program to obtain coverage. If you live in a flood prone area, it’s highly likely that buying flood insurance won’t be a problem but it’s always best to check as soon as you buy your house.

If you live in an NFIP community, all homeowners, renters and business owners are eligible to purchase flood insurance. You can use it to not only insure your house, but it will also cover other structures on your property as well as your personal belongings. According to FEMA, the Federal Emergency Management System, single family homes have a coverage limit of up to $250,000 and you have the option to purchase an extra $100,000 in coverage for home contents. Covered contents in a standard policy include items like your stove, fridge and other major appliances as well as carpeting. If you want to cover other personal belongings like your clothes, dishes, and furniture, you will need to buy extra coverage. Evaluating your risk for a flood may make sense if you’re walking the line of personal belonging coverage. Most flood damage will occur at the lowest part of your house. If that’s your empty basement, you may be able to save money on extra coverage.

For businesses, the limits are even higher. Buildings can be insured up to $500,000 and building contents can be insured for up to $500,000. Renters aren’t responsible to cover the buildings they live in but flood insurance is still important. If you live on the first floor and a flood comes through your building, all your personal belongings may need to be replaced and that can be expensive. If you choose to insure your belongings, you can buy a policy that covers up to $100,000 of flood loss.

Fortunately, a flood insurance policy is relatively inexpensive compared with the benefit it holds. It can even help cover the costs of preventing a flood in certain circumstances. Be sure to check with your local community to see if a NFIP program is offered. Your current homeowner insurance company can direct you to the best resources. 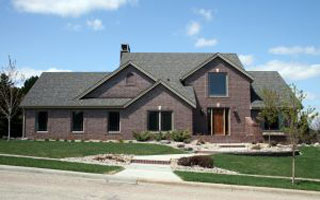 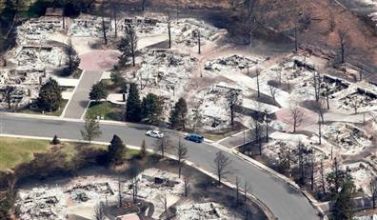 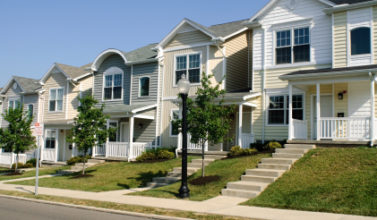 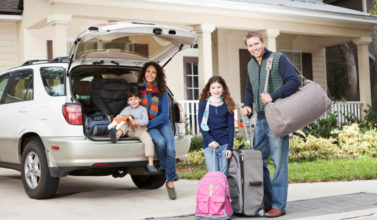 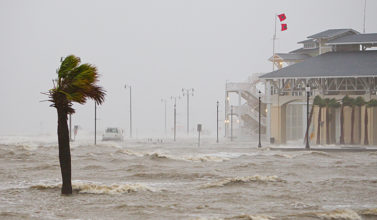 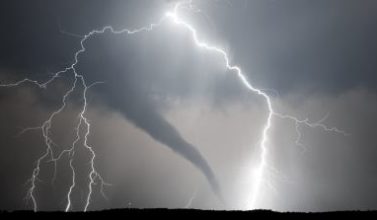 Harrison and Ooltewah, Tennessee suffered a devastating EF3 tornado back in March of 2012...