The Lee Fire Company in Lee, Massachusetts has had to deal with a thief who has been stealing parts from an antique fire truck they own. These aren’t just your normal everyday parts either. Some are worth a few thousand on their own. The truck is a 1939 Maxim pumper and the business, which is privately owned and consists of current town firefighters, had hopes of restoring the truck. The truck has been hit twice so far and Chief Alan Sparks says they took copper, a chrome radiator, and a windshield frame. The radiator was worth $3,000. They have no suspects and are planning on moving the truck to a more secure location but hopefully they had insurance on the vehicle. If you own an antique vehicle, you should also make sure that you have insurance on it. While not all antique vehicles will be worth a lot monetarily, many have sentimental value and that’s worth insuring as well.

Of course, antique cars, and unfortunately, thieves and criminals, aren’t restricted to Massachusetts. Regardless of where you live, if you have to insure a classic car for the first time, it may be confusing where to start, but it’s just as important to both carry insurance AND have the right insurance regardless of your longitude and latitude. With normal auto insurance, premiums are determined by several factors, one is which how you use the car. Many antique vehicles are used only for pleasure or for taking to car shows so that immediately sets itself in a category of its own. The difference between antique cars and regular cars is that with proper care, antique cars will appreciate in value while a normal car depreciates in value. Now given, at one point all antique cars were once normal cars but it’s unlikely your Honda Accord is going to be considered a luxury antique car in 20 years. Because these cars can appreciate in value, one of the things that owners are most concerned about is making sure the car is insured at its full value.

Your first mistake may be placing your antique car on your standard auto policy. If you do this, you will probably be paying too much for your coverage. The first problem is once we’ve already addressed: the issue of appreciation and depreciation. Your standard policy is going to assume that any listed car is going to lose value. To solve this problem you have several options.

If you choose to stick with your current insurer to cover your antique car but don’t want to pay extra premiums for it, you insurance company will likely suggest stated amount coverage. What this means is that you will pay a premium based on what your car is valued at. To determine this value, you would need to get some pictures of your car and have someone give you a legitimate appraisal. This is going to be something that you present to the insurance company so you want to make sure that it’s professional. Once you and your insurance company establish a market value for the car, your premiums are based on that amount. Sounds pretty reasonable right?

There can be a drawback to stated amount coverage that you won’t realize until it’s too late. Because your car is insured at a market value, that means that its subject to market woes. It’s not exactly like car depreciation but can be just as surprising. So let’s say that you have a car that is valued at $15,000 and you buy a premium based on that market value. It just so happens that the same year the market is doing horribly, a tree falls on your antique car and totals it. Because the value of your car was based on market estimates, the value has now dropped to $9,000 and that will be all that you get as compensation. On the opposite end of the spectrum, if the market is doing well and your car gains value and comes in at a cool $18,000 and the same thing happens, you still only get $15,000. This can be a bummer when you put so much work into a car and many enthusiasts will would rather take a salvaged title car than turn in their keys. Car enthusiasts don’t get into car collecting for the money. They truly have a love for automobiles so will often sacrifice their own money to restore the car back to its former glory.

There is one way to avoid stated amount coverage and still make sure that your car is protected. Instead, opt for the actual cash value coverage of the car. You will still need to take good photos and have professional appraisals but you will not turn them in to the insurance company. Instead, keep them somewhere safe and be sure to update them regularly. If something ever happens to your car, you can then turn in the photos and appraisals and receive the market value of your car at the time of the incident.

You can also purchase a classic car insurance policy which is offered through all kinds of specialized companies. Under this kind of policy, you and an insurer will agree to a replacement cost value, which is based on appraisals as well as how much the car has sold for in previous transactions. You may find that your classic car insurance is significantly cheaper than your standard policy simply because classic car insurance companies know you will take care of your car.

Many car enthusiasts are more than willing to share valuable information so if you are just now acquiring your first classic car, it might be a good idea to get in touch with people who share the same interest. They might be able to point you in the right direction and give you pertinent advice. If you’re lucky, your insurance agent will feel the same way and have your interests at heart when finding the best policy for your car. 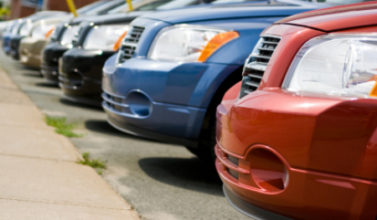 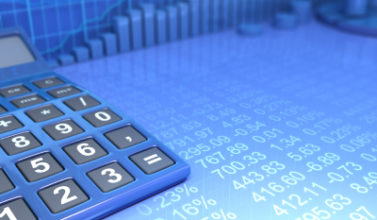 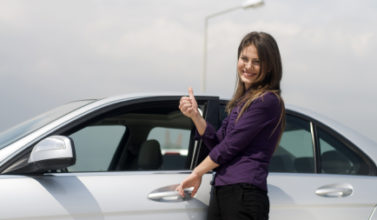 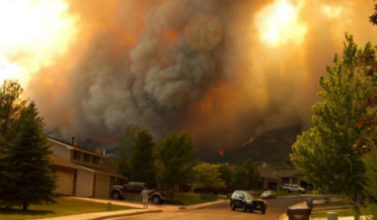 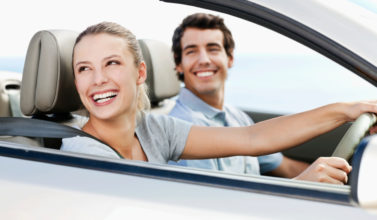 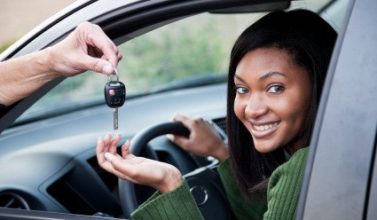